HOW TO SURVIVE THE TERRIBLE TWOS. 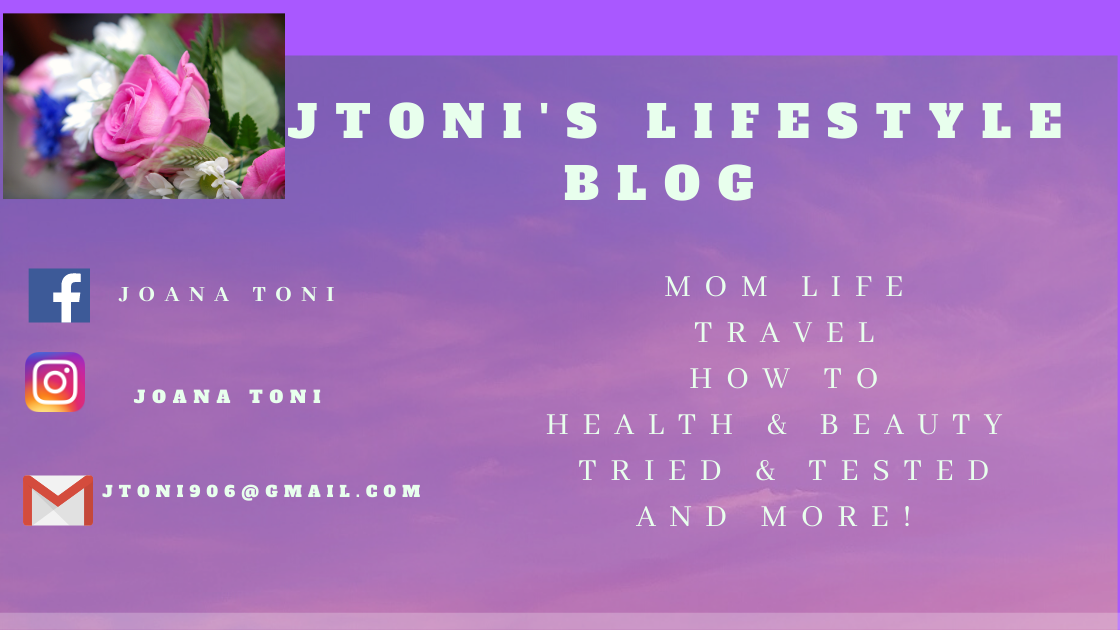 How to survive the terrible twos….. From a mommy that’s living it up!

So one minute you are feeling so proud and you feel like you could scream on top your voice and tell the world how proud you are as a parent to this little fellow, and the next minute you are contemplating putting them up for sale on ebay, right? Jokes aside though. I have been right there! Guilty as charged! I have called my husband at work, crying like a little girl hiding in the bathroom because my little savages are pushing my very last nerve! I know. Sounds dramatic. But believe me that little thing can test your sanity to a point where you just outright go crazy.

Well, it is called the terrible twos for a reason. It is bad enough at home. But when you go out in the public with this little savage and the tantrums set in, then you do not only have the little fellow to deal with. You also have the whole bunch of “perfect” parents who feel concerned about how terrible of a parent you really are. You will definitely get overwhelmed but you still love your child with all your life, so whatever you do, you need to focus on doing what is best for your child.

So let us look at a few things you can adapt to in order to survive the terrible twos with your sanity intact. Well, my list is not exclusive. You can never conquer it completely. The moments will come that will completely test your sanity. What I am going to share is my tried and tested ways to minimize the tantrums, the whining and the absolutely cocky attitude.

First off, as much as I believe you can never be completely ready for it, I still think it helps to prepare your mind for it other than getting caught off guard. With my first child, I remember telling my husband that something was completely wrong! I did not know with who, but I kept saying something is wrong, if not with her, then with me! I was freaking out because no one warned me about this madness! The constant whining, tantrums, screaming. God! I was going nuts!

But then I decide to rise. I decided that I wanted to rise and be better instead of just losing it. I wanted different, I wanted better. So I knew I needed a strategy. I assured myself that it is that age and I had to work with my child so we can coexist and survive it.
After assuring yourself that this is something you need to go through, you will mentally ready yourself for the battle ahead.

The other thing you can do is work together. For instance, if you tell your child to do something and they absolutely refuse to, try to say, “let’s…’ and work with them. It gets better. I used to get infuriated when my little missy refused to do as I said. For instance, after dropping toys everywhere, I would say, “pip, tidy up” and she would scream back with an outright NO! Then I would lose it. I started saying every after play, “pip, let’s tidy up” and work with her. She would get to work furiously collecting her toys and shoving them back in the toys cabinet right away. After numerous times of working with her, it became easier to just say , “pip, please tidy up” and she works on her own after which she gladly comes to mommy for a kiss. So try to work through things together. It gets easier overtime.
Keep your tone calm no matter how angry and frustrated you are. Tried and tested, I know for a fact that every single time I lost my cool and screamed at her, she became even more defiant. So I slowly learnt to breathe and keep my tone calm when it is hardest, when I am so tempted to knock her teeth in. No, I do not have a temper, no, am not a terrible mommy and no, she is not a terrible child. So keep calm, keep your tone low. Of course it is not easy because when your last button is pushed, you want to snap into two. But you got to try hard. And when you master the art of biting your tongue then you are close.

Remember that they are trying to communicate not to drive mommy/daddy nuts. Yes, I know it sometimes feels like they are intentionally trying to drive you crazy but that is not their intention. They do not intend to be mean. They just do not know how to communicate what they think, how they feel and so on. That whining and crying, the tantrums and all, is how they can express themselves. So you have to understand that they are just little people trying to discover themselves and the world around them. Go easy on yourself and them. Because it is your responsibility to help them grow, understand and learn.
Do not ask questions if you cannot stand the answer no. Defiance is in their nature because you want something but they want different. So if you cannot take no, do not ask. Tell. By bed time she still wants to play. So instead of asking, “do you want to go to sleep pip?” I tell her, “let’s go to sleep pip”. Zero whining, zero screams, zero complaints. We just grab sleep buddies and go to sleep! Isn’t it amazing?

Initiate a reward system. “If you eat your food, I will take you for swimming tomorrow.” And mean it. Never make promises with kids if you do not plan on fulfilling them. Promise a reward for something well done and while fulfilling your promise remind them that they are getting that because they did a, b, c. This will motivate them and make them more obedient and in due process save you from terrible tantrums.

Do not give in to the tantrums and attitude because if you do, they make it a trend. Be sure to stand your ground at all times. Do not let them bully you into submitting and bending to their will. Be firm and do not be intimidated into lifting your shoulders and giving in. The temptation to cave in is quite strong when you are in public and there are many prying and most probably judgemental eyes. But do not be intimidated. Let your no stay no because giving in paves way for terrible tantrums in the future.

Keep them busy and active throughout the day. Boredom gets to them. For the days my daughter spends in doors , we go through so much tantrums and fights. But I realized a huge overwhelming difference when I started letting her out more often to play with children her age or going outside to play with balls with her. The tantrum culture changed to play, eat and it became even easier to get her to sleep because she gets exhausted from playing and using so much energy. This saves me from lots of tantrums.

Redirect their attention where necessary to save big tantrums. For instance, if you need to leave a public place and go home but your child does not want to go home, talk about something they love to do at home or just sing a favorite song of theirs. Whatever you do, just make sure the child temporarily forgets what they were whining about and focus on something else. That could just save you a nasty tantrum and like a pro, you get one step ahead on surviving the terrible twos.

Be consistent and calm. When you panic and lose your calm, you lose control. They take the power from you. Unfortunately, they do not know what to do with it, so do not let that happen. Be consistent. Do not let them bully you into breaking the regulations and timelines you set for them to follow. Take charge and show them in a calm way that there cannot be exceptions to the rule.

How to survive this will also depend much on your consistency.
Set a frame for nap time and respect it. When you set a schedule, stick to it and manipulate it to the very best. For instance, if you train your children that nap time is every day after lunch for two hours. Make a habit of it. That way you know that you have two hours each day to accomplish whatever you need to do undistracted. Also try to schedule your stepping out of home during times when your children are likely to be less irritable or when they are napping if you have someone watching over them while you are away.

The other thing you can do to minimize the tantrums and drama is learn your child. Know your child by heart. That way you can understand what they are communicating by what actions and help them so you save yourself from lots of sassy attitudes and tantrums. For instance, when my pip starts stalking me everywhere as she says, “mommy come?” I know straight away that she wants to go to sleep. At age two they cannot straight up tell you what they want through the right words. But they grow a pattern that speaks. So learn that pattern because it simplifies everything. If my daughter gives me her signal for sleepy and I don’t act on it, it always ends up in a huge tantrum. So when she signals to me, I respond to the signal and we are good to go. I bet your child is the same way. So read them and be responsive.

Honestly, I couldn’t absolutely get my child in order if I tried because there is no such thing for a two year old. It is just what they are. Expecting for it to be complete smooth sailing is expecting them to understand and see things your way, which is impossible. Losing your cool is completely intriguing to them too because then they are wondering why mommy doesn’t understand that they want to play even at bed time. I think that they are not absolute savages doing everything in their power to make mommy mad. No! They are just sweet little things that are trying to figure out some things, so work with them, support them and show them the right way.

When I tell my pip to do something and she refuses, I sometimes just open and stretch my arms out to her. She runs right to me, gives a hug and a little kiss, then I tell her, “I love you baby”. She always whispers, “I love you mommy” in that baby language that melts my heart, then she runs off and does exactly as I was asking initially. Problem solved, no tantrums, no fights. Love and warmth always win, so try the same strategy whenever they show attitude.

But we are a work in progress! We still have so much to explore, so much to learn. All I can say is that now, the tantrums are less, so is the whining. Communication is better too so she feels more comfortable when she knows even without using the right words, mommy will understand. Take on this culture and let it serve you, like it has served me.
Above everything else, hang on mama, you got this. And you are doing a great job so do not be told otherwise by the “perfect parents” out there who think they care about your child more than you do. Bravo!